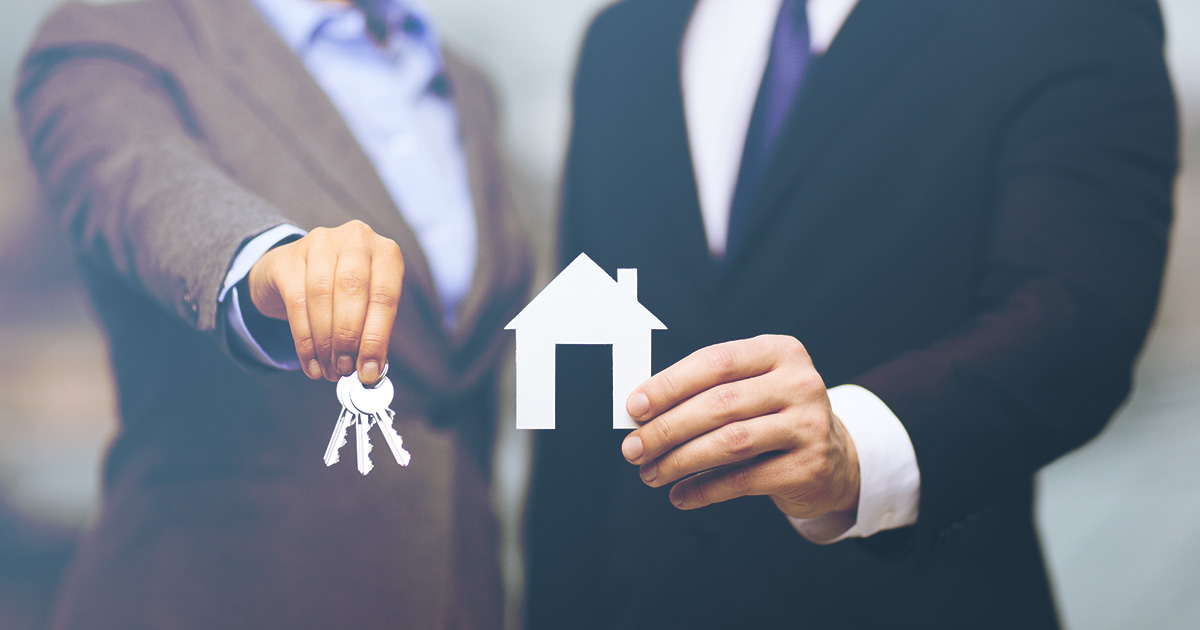 Small businesses are getting a lot of attention lately, and deservedly so, since they currently employ nearly 48 percent of the private workforce. What has gotten a lot less attention are the challenges that small business owners are facing when they apply for a mortgage or a refinance. How big a challenge they will face, and for how long, will depend on how quickly the non-QM sector re-boots.

While the mortgage market in general is continuing to boom with record low rates, the vast majority of the loans being done are conforming or government loans. These loans are relatively easy to qualify for, if you can produce a W-2, and show steady employment. Small business owners, self-employed contractors and gig economy workers, however, don’t easily fit into these programs. This was the case following the mortgage crisis in 2008, and the reason why non-QM lending came into being.

Over the past few years, the non-QM market has steadily gained traction and become the program of choice for self-employed borrowers and consumers who had less than perfect credit. When the country voluntarily closed down in mid-March, non-QM and non-agency lending in general, essentially paused, as private capital reassessed the situation.

Over the past eight months, however, a number of specialty originators, including Carrington, Deephaven, and Sprout, have re-started or announced plans to re-start their wholesale, correspondent and non-QM securities programs. Non-QM 2.0, as its being called, has a tighter credit box than the programs that were available pre-COVID and generally call for increased documentation and lower LTVs.

Although it will take some period of time for the confidence levels to return to where they were in February (can we remember that far back?), in my opinion, the next version of non-QM will be even more important, because the universe of customers will be even bigger.

Think about it. Most small business owners have suffered financially as a result of the shutdown, and many who are operating today are struggling. The bad news: a significant number will fail, but the good news is the majority of the 30 million U.S. small businesses will rebound. Many of the survivors will want to take advantage of historically low mortgage rates to lower their living costs. So will the millions of self-employed consumers and gig economy workers—everyone from dentists to Uber drivers—who have seen their incomes fall.

Expanded credit programs will be critical if our industry is hoping to help homeowners and future buyers who have experienced financial setbacks due to the pandemic. Here’s some data to consider:

So, what does all of this mean? It means that potential borrowers may have credit issues, smaller savings and a higher chance of self-employment – all of which puts them into a non-QM bucket. Without robust non-QM production, a significant portion of these consumers will be excluded from homeownership and/or refinance. However, with non-QM gearing up again, we view the glass as more than half full with both our industry and our borrowers as the eventual winners.

New Penn Financial is expanding its use of technology that helps it buy home...

LoanScorecard has announced its expanded partnership with ...

Ben Wu, Executive Director for LoanScorecard, stops by MBANow to...

Let’s discuss how we can further your mortgage business.